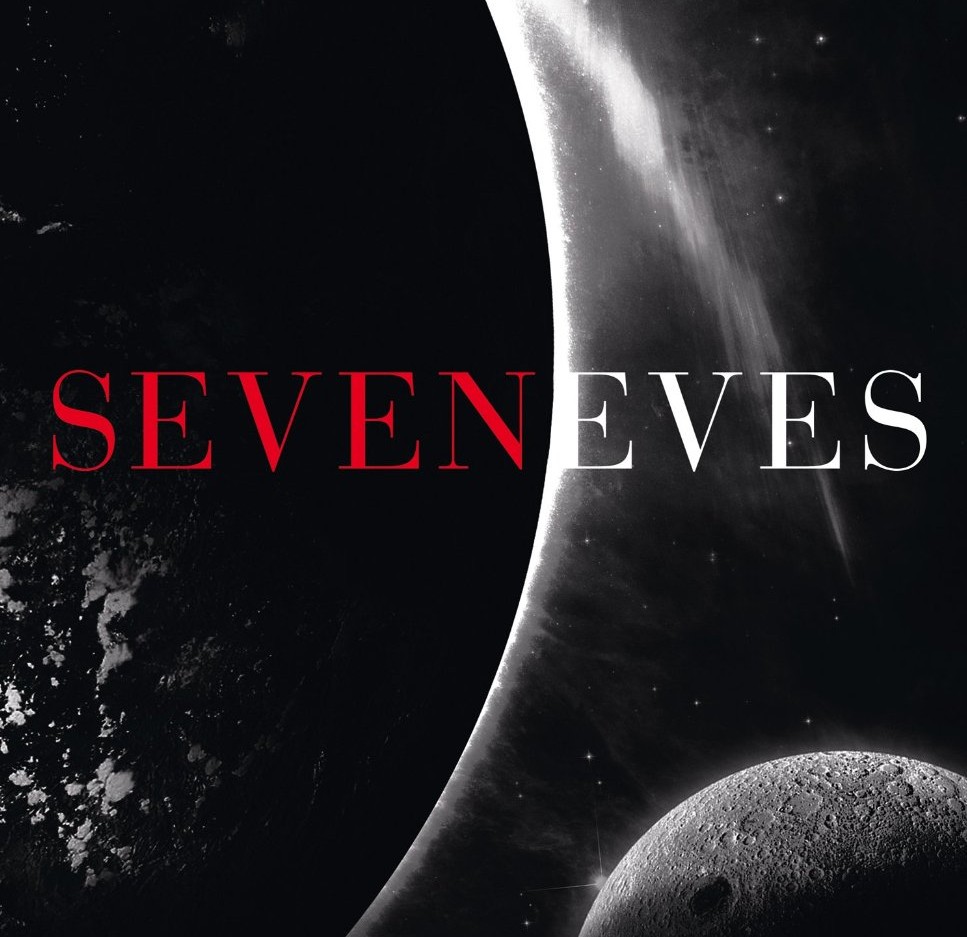 In Seveneves, Neal Stephenson goes one-up on all the other apocalyptic disaster stories out there with a narrative that begins with the explosion of the moon, and follows this up with the natural consequence of such a catastrophe – an extinction-level event that almost puts an end to the human race some two years after the opening scene.

On his website, Stephenson attributes the inspiration of this narrative to a discussion he was having about the space debris problem, whereby a collision in orbit could lead to a chain reaction that results in a cloud of obstacles basically shutting off access to space. This is known as the Kessler Syndrome after a NASA scientist who first put forward the theory in 1978.

The human race quickly comes to understand that the continuous collision of moon fragments will create a white sky, as the entire atmosphere becomes saturated with moon fragments, and that this will quickly by followed by the hard rain, a several-thousand-year long ongoing rain of moon fragments that superheat the atmosphere as they fall to earth and comprehensively reshape the surface, destroying everything and killing everyone.

The first half of the book follows the adventures of the rapidly growing crew of the international space station, as well as the efforts of a proactive and determined entrepreneur, who all struggle to prepare in time for the beginning of a long exodus from Earth. The chosen few representatives of the human race are going to have to survive away from the surface for several thousand years if the human race is to survive at all.

Stephenson explains it all through the eyes of the professionals in orbit, explaining in great detail the constraints, challenges and obstacles the astronauts face, and the difficulty of creating solutions in an environment where resources are scarce and every mistake has disproportionate consequences. Eventually, politics and human conflict inevitably get involved, further complicating survival in an environment where the slightest error inevitably leads to loss of life. This results in the human race eventually reduced to seven women – the titular Seven Eves, parents of the future human race.

The second half of the book starts five thousand years later, as the planet is finally being reseeded in advance of recolonisation. We find a society deeply influenced by its starting point – seven distinct peoples more or less cohabiting in orbit, three billion people overall, the custodians of the largest engineering project ever imagined – the re-terraforming of old earth to bring it back to life.

Here the narrative continues with carefully wrought descriptions of incredible technologies, most of which are designed to orbit or de-orbit objects reliably and in as short an amount of time as possible. Much of what we discover is influenced and inspired by the ad-hoc solutions found by the original Eves and their compatriots in the space station, five thousand years ago. A history that is now known as the Epic, a hugely influential origin story which is replayed on screens everywhere as the video footage has survived the intervening centuries.

We enter now into the world of emergent politics and jockeying for the best position during the next stage of civilisation – the return to the surface of the Earth, but we see it from a distance as our main actors are no longer the movers and shakers but rather a small group of people caught in the political crosswinds.

Stephenson points out the many ways in which politics troubles the waters during the latest phase of what is – if you take a step back from it all – a triumphant story of survival and regenesis. The focus on the difficulties of the present moment, even though the chosen moment is clearly critical in the future of the human race, draws attention away from the overall success story – a civilisation capable through ingenuity, planning and patience, of bringing life back to its ancient world after a calamity of cosmic proportions.

This second part to the book lacks the immediacy of what precedes it. In some ways, it matters little who wins a war of politics when the race has survived thanks to the heroics of a small clutch of individuals five thousand years ago, and the trials and travails of these new characters matter only insofar as we are placed in their position and live the events through their eyes.

Perhaps Stephenson felt (rightly) that he couldn’t finish the story at the inflection point when the seven find themselves finally safe from space debris and cosmic rays, and can start rebuilding rather than merely surviving. Unfortunately, the initial two acts were so powerful that it is difficult to imagine what could have followed it as a final act that would have been abvle to measure up. Furthermore, the long and detailed descriptions of the technology reach saturation point a fair distance from the end of the book, and this seems to throw the balance between narrative and description slightly out of whack, to the point where I was sorely tempted to skip a few paragraphs – never a good sign.

Regardless of this imbalance in the last third of the novel, Seveneves is near-earth, hard science quasi-space opera on a tremendous scale, without a doubt an impressive flexing of the muscles by a master of the genre, and a book I would not have wanted to miss for all its 880 pages!